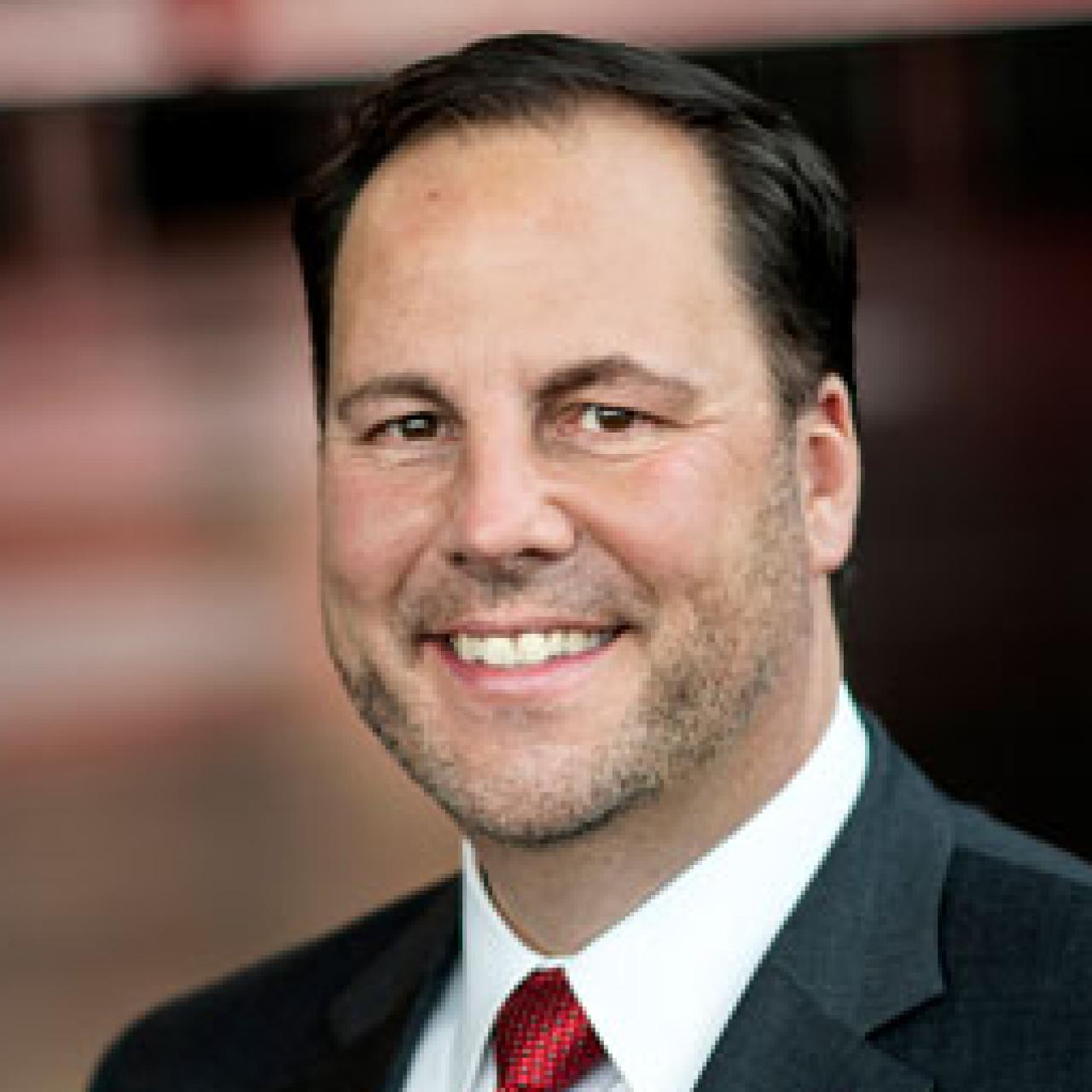 JR Blackburn
Chief of Staff
Office of the President

A veteran leader with more than two decades of experience in higher education and the private sector, JR Blackburn currently serves as chief of staff in the Office of the President at The Ohio State University.

In this role, JR is a key partner on the president’s executive leadership team and helps to develop and implement the strategic goals of the university. He also acts as a visible representative for the president in the university community, in central Ohio and across the state.

JR joined Ohio State from the University of Maryland, where he was associate vice president for University Development. He delivered strategic leadership and oversight for central and unit-based development staff and programs, overseeing 138 staff and 13 direct reports in annual, major, planned, principal, and corporate and foundation giving.

Prior to that, he served as the assistant vice president for Development at Ohio University in Athens and as director of the Office of College Relations & Advancement at Hocking College in Nelsonville.

JR earned his bachelor’s degree in psychology from Ohio State and an MBA from Franklin University. A former squad leader of The Ohio State University Marching Band, he has served multiple terms on the TBDBITL Alumni Club Board of Governors, regularly participates in the alumni band reunions and remains an active trumpet player.